Few shots from last night's drunk stroll !! Surprised they turned out that nice after the excess of Guinness I had gotten my liver into !! This drinking and partying is hard work ya know !! 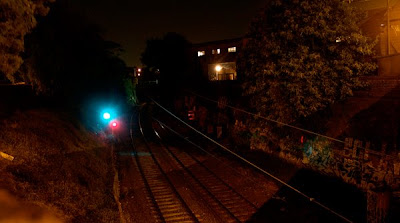 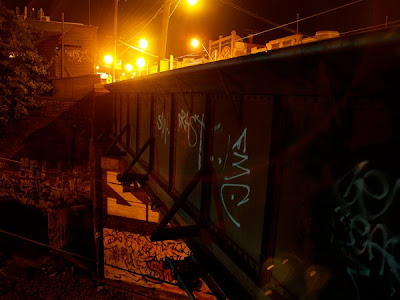 Under Windsor station on Chapel street ! 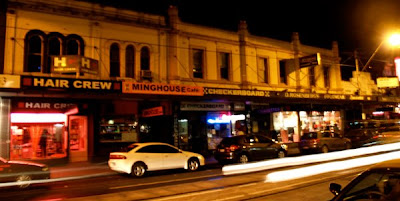 Might be posting some of that tat-action later tonight !! Until then ... A very happy groundhog day to all yall !!!

please tell me you weren't playing on the train tracks...