Handyman work at the new shop!! This has to be my DIY Handyman Nick most bestest accomplishment of the last few years for sure... The rails and panels weren't too bad... Just a bit of cursing! But the wallpaper, however, as usual was a bitch!!! Not a one man job of course... Me and buddy Rob cursed together for 3 days on this project! Looks awesome though!! 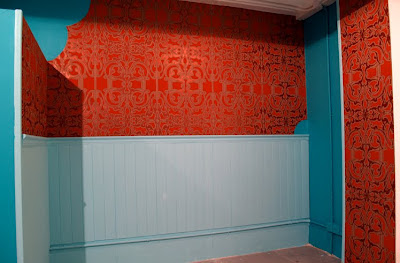 Yes we are quite proud of this little part of the shop!! 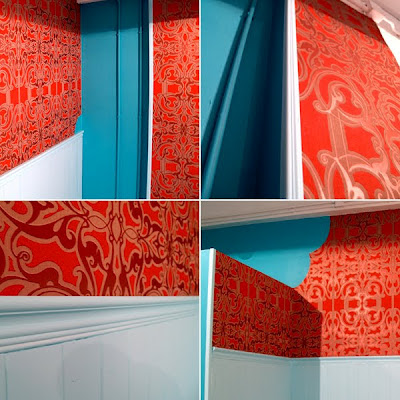 Check out the last few days worth here or directly with your smart-ass phone on instagram: @scscollective

However, please forgive me but all I could manage this week was one page… So damn busy down here for the last week!!! With the new shop and all!!! I almost actually didn't make it! After a long day of tattooing till super late… I ran back home and managed this, I don't really know how! But I was thinking… Just like the button in the hatch… I don't know what would happen if I didn't make it but I just don't want to find out so… I'll just press the button!!! Here's your weekly page >>>> 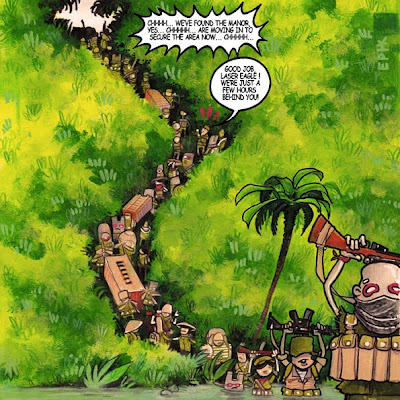 Who are these people???

I maybe promise a bigger bigger update next wednesday!!

Check out the full story from scratch here!!!

And remember to check the last batch of noodle space girls, up for grabs just down here!!!


Ok got to run! Post ya asap!
No comments:

NOODLES IN SPACE - series of 6! 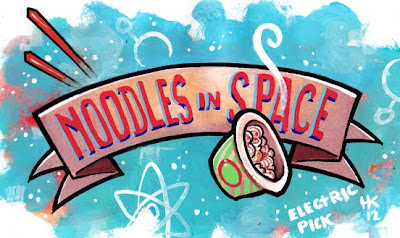 It's true… There are noodles in space!! Just trust me on that one… Yep!

So here's a new batch of brand spanking' new intergalactic noodles in space pieces I just finished last night! Here's the deal, you can look at them here… But you can also buy them!!!! That's absolutely right! You can buy them and own that shit!!!

Not exactly like back in 2010 but in a similar frame of mind, I decided to do a new batch of quick pieces for as cheap as I could! I don't know if you remember but in 2010 I did a batch called A DAY IN MONG KOK? Black & white, x4… Anyways… This noodles in space thing was supposed to be the same kind of idea except in colour! The only thing is that I completely overworked them and they look way better than I initially expected! So here's how I'll be doing it this year!


So yeah… If any of these hotties tickle your fancy, get one!

Things change all the time...


In other as interesting news of the day....

If you're one of those people who like my doodles, need to own an official one and also like it better when they cost much less for some strange reason... Keep an eye open right here in the next two days for a brand spankin' new series of pure awesomeness and... For some weird reason... At a very low price for their first week at the EPTB!!!

Keep it real out there!
No comments:

Following up after last week's beginning of chapter 4... Enjoy your weekly session! 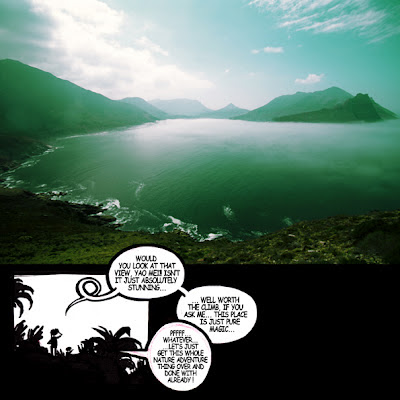 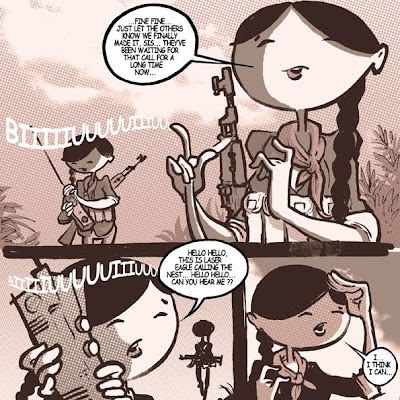 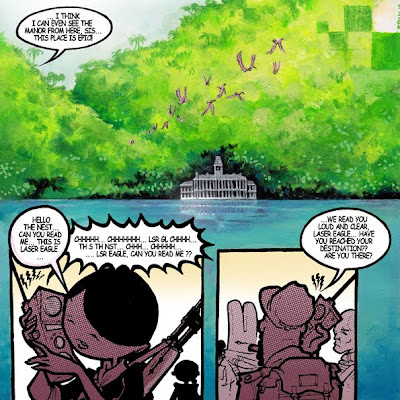 Ooooooo... What's all this secret jungle manor business all about???


As usual... Start from scratch here!!


More awesomeness in the days to come... I promise!!
Until then... Take care out there!
No comments:

Sometimes, all you need is 3 Hong Kong pandas chilling out and that's totally fine!! 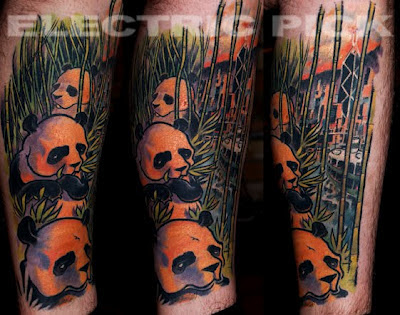 Finished at the end of last year I never had a chance until a few days ago to take shots of it!

Here are some shots taken a few days ago at the end of this almost last session!! It's all coming together now... One last mini session next month and it'll be good to go! 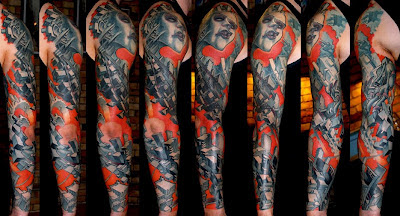 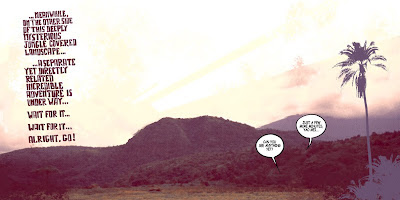 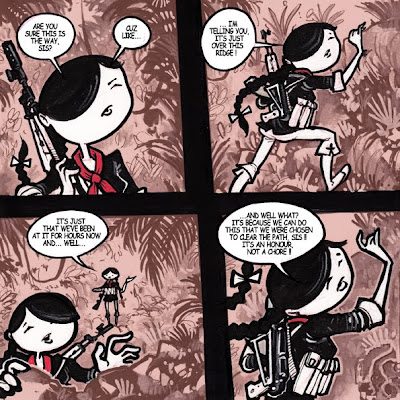 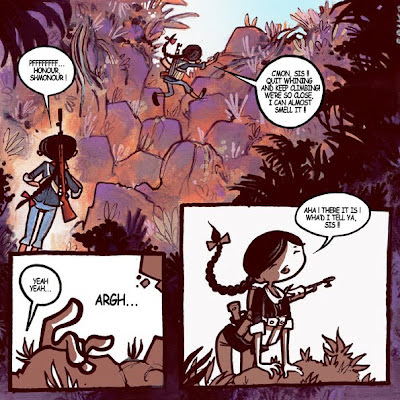 Unbelievable!!! More mysterious mysteries!!! What to expect next, one can only wonder?

As usual... The Red Box from scratch here!! 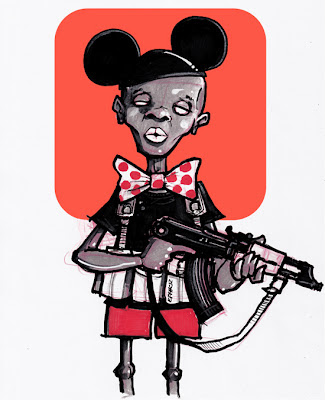 Please forgive me this rant… I just CAN NOT help myself… It's been a while since I've ranted anyways so I'm letting loose on this latest intellectual atrocity, this social grey matter killing field, this latest fast-food disinformation video campaign that is "KONY 2012" !!

I spotted the headline on Aljazeera 3 days ago about an online video campaign against the LRA's leader (Joseph Kony) going viral on YouTube and getting a lot of attention. I have been reading about this decades old regional struggle for years now and was really impressed to see this story in the headlines. Like in many other cases, it is not the degree of importance of a story that necessarily makes it important enough for a front page… Or sometimes any page at all! I was really impressed and hurried through the link and to the said video. I honestly had a skewed opinion from the start and wanted nothing more than to post that video on my blog to help promote it! Here was a story I truly believed, desperately needed more attention! To my greatest disappointment and disillusionment, I couldn't bear viewing past the 7 minute mark. Within seconds the disappointment turned into anger! And for the last three days I've been writing and writing, trying to vent out of me the indignation about how horrible this attempt was, how misinformed, how dangerously simplistic and so very naive everything about this disastrous piece of media was!! As much as the initiative is well meant and the proliferation impressive the actual simplistic information in this piece is disgraceful and socially harmful to so many! One just cannot, for the "greater purpose of wanting to change the world for the better", engage in such dangerously simplistic, ill informed, narrow minded explanations! This "KONY 2012" video campaign is a disgrace to all who are involved in this conflict, it borders dangerous dis-information for those interested and serves no one's interest but the egos of the makers, "Invisible Children" ! I cannot imagine anyone short of FOX News doing any worse! It just got under my skin and absolutely fuming for the last 3 days!

Promotion of ignorance is, in my opinion, a very serious crime! Dis-information of that stature can serve no good, to anyone and apart from putting this story under the spotlight of the online community (which could have been a good thing if they had stopped at that and simply introduced the subject neutrally as opposed to try to explain what they obviously couldn't understand) it is horribly demeaning and an other grand example of the West's firm belief in it's moral high ground on humanity's problems, in this well too common case of the poor black people of Africa's need for the West's helping hand to civilize them!

Sure there are literally millions of uninformed people screaming their opinions about subjects that obviously surpass them all over the world wide web, but this one touches me more! For one, because I've personally been reading and researching a whole lot about the facts about the complexity of this story for the last few years but secondly, the obvious fact that it has been getting so much attention!


Like I said, I've been writing away my anger about this for a few days now and came up with, what I can only now look back and describe as a short novel… On the one side I just can't do that to ya… Post a massive chunk of text with nothing to look at! But also, being interested in this story and searching for more educated opinions, I stumbled on a few articles who describe my ills with the said video campaign in words far better than the ones I could ever come up with!

I share these opinions almost integrally, just sadly for me, not their far better vocabulary and knowledge about the facts. If you are at all interested in this whole subject, do yourself a favour and read these two pieces! Even if you disagree, finding out different opinions about anything can only really help you understand something even better!


-Q & A with Firoze Manji,
Does "Kony2012" do more harm than good? Clear explanations about the deconstruction of the video with once again, more actual facts!!!

Since then, there has been so much attention on this story that it just received it's own page on AJ... Check it out if interested!


Enough about this now…

I don't do these rant posts to push my opinions on people, I just found out over the years that posting these rants really helps getting them out of my system!
And well… I do have opinions!

Tomorrow? Red Box day with more images than words and most probably no relation to any sort of current event whatsoever!
3 comments: 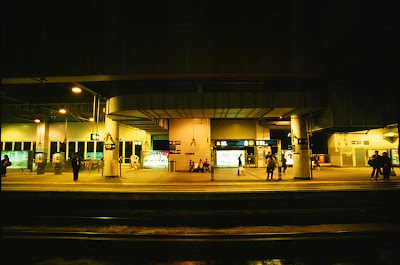 So much stuff to take care of these days I think my head will inevitably explode... True story!! It might leave a big mess and I have no idea who will have to clean up...

Check this awesome happening out, yo!!

What an update, I just managed for your weekly Red Box session… Could have split it and made it last but then again I just couldn't wait to get to the next chapter and all this was getting way too intensely mysterious and I kinda maybe promised some maybe answers last week so yeah… Here's your 7 new pages for this week… I remember… 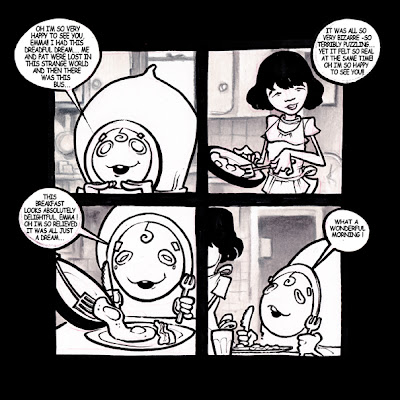 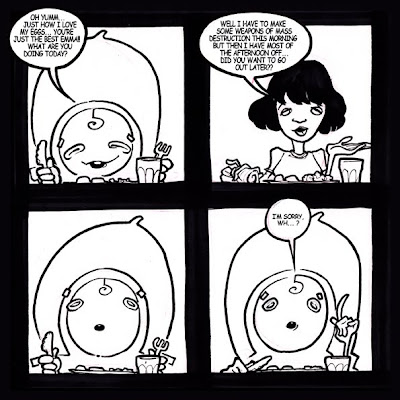 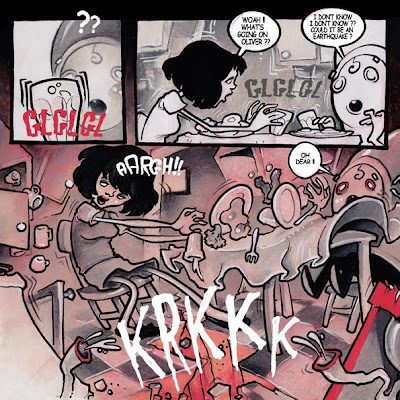 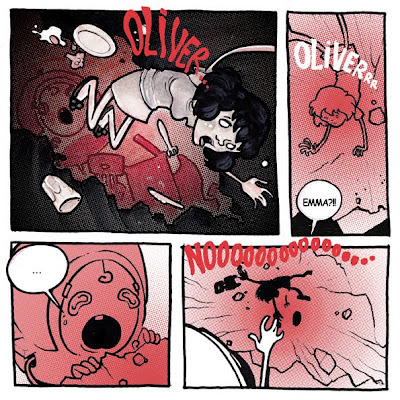 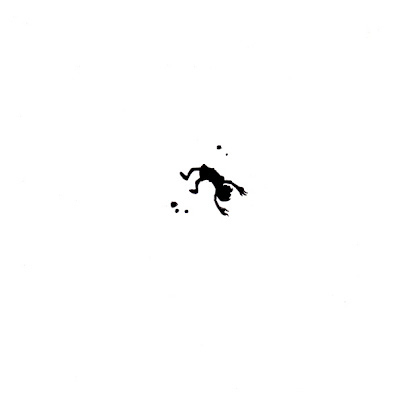 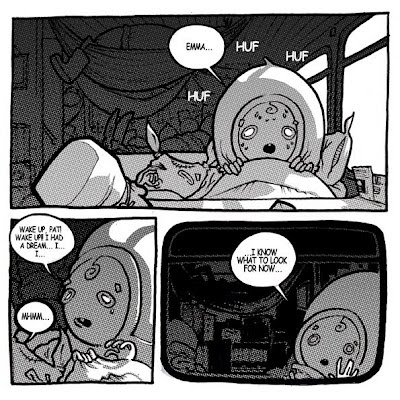 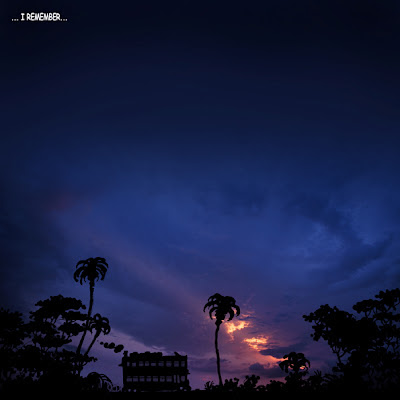 
More Red Box news this week and remember you can always go check the whole thing from the start here!

Here's some last week's day's doings for ya… Just kept on forgetting to post it! A little something to look at! Forgive the not so awesome shots but this is just an "in progress" quick update! One last shot on this piece pretty soon and it should be all done!! There should also gradually be a bit more tattooing going on here in the next few weeks so don't despair!! Until then… I'll be busy trying to make my Wednesday deadline!! Trying to get a mega update ready for your next RED BOX session!! Should be a bunch of new pages… Ok ok… Back to work! 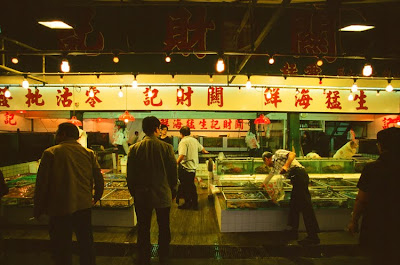 Lots happening lately... Sorry for the long breaks between posts... But soon I'll have a few minutes to explain my latest adventures... and show some sweet new work too!!!

Oh and should be putting a few new posts up on the ANCOM too before the end of the week!!!!

Hang in there... Stay street!!
No comments: