The red of the streets 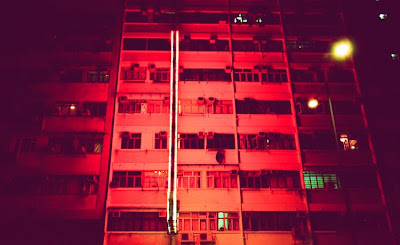 Just re opened the EPTB!! Same old stuff (minus a few things sold on the road) but re opened none the less! Might be able to have some new stuff in there by the end of the month!

Also... I've been saying this for a while but this time it's true! Not my fault they is just slow out there... My issue of Tattoo-Burst (the Japanese one) is finally out, this time for real! Check it out yo! Have no idea what they're saying about me... Hope it's not too bad!! 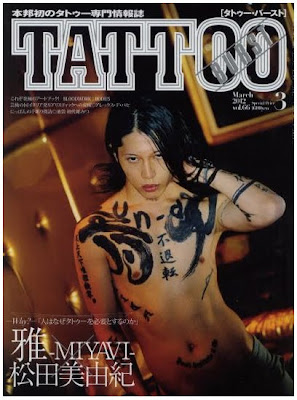 Oh and here's my zine from that last night... Will definitely be doing more of these!!!! 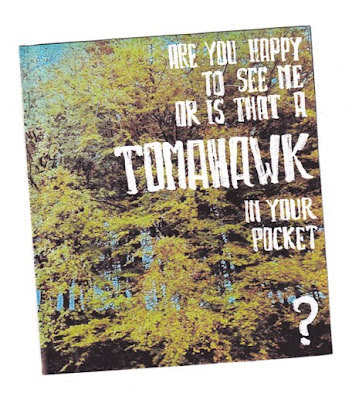 More awesome news and stuff and stuff in the days to come!!!

P.s. Oh how exciting the next installment of the RED BOX will be...