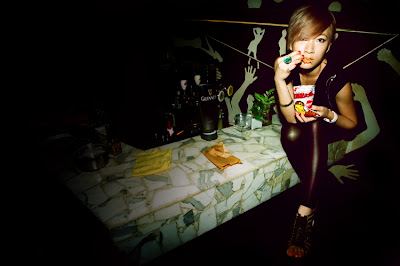 Some of you out there might most definitely be aware of this now long time and persisting disturbing deviant obsession/fetish of mine for shiny pants and, independently but not necessarily incompatibly, snack noodles! Yep! Judge me all you want that's just the way it is! Shiny pants rock and snack noodles are the best snack in a bag one can buy!! So if I had a Tumblr account, which is something I'm not against just have very little time for and therefore will most probably never endeavor to start... That's absolutely what it would be called and obviously what it would be all about! Mhmm!

So if you're a fan of the shiny shiny pants and/or the delicious snack noodles... Here's Miss Amissa, first of surprisingly many to sign up for this sparkly and chicken flavoured adventure and who maybe secretly also enjoys shiny pants and snack noodles a bit too much too!! 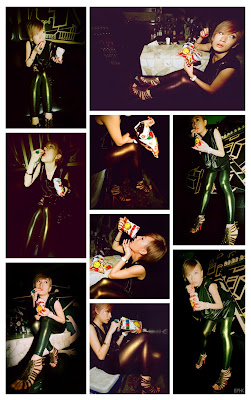 Today's promised calendar and news update has unfortunately been delayed due to shiny pants... Tomorrow most probably!!! 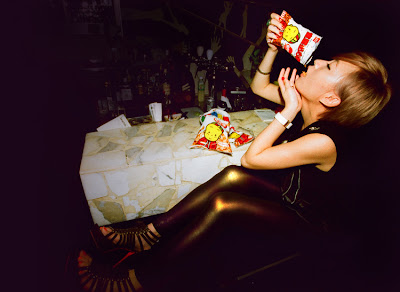 FUUUUUUCK YEAH FUCKYEAHSNACKNOODLESANDSHINYPANTS.TUMBLER.COM!!! This is the BEST!! And really nice shots too! I'm not just saying that because of the obvious reason of shinypants and snacks but they look awesome! Cool colors and everything!

I would follow the gubbins out of that tumblr :D

who doesn't love girls and noodles?! (and shiny pants obv)

I CAN'T BELIEVE I SOMEHOW MISSED THIS EPIC POST OF EPIC EPICNESS!!

Possibly the most awesome/important blog post in the history of blogging.