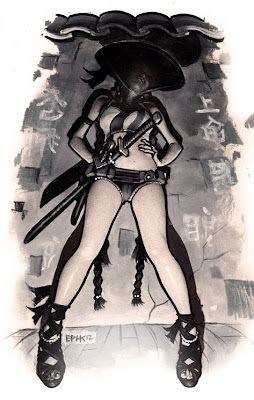 
So yeah... I made it back from China!!! Ended up being way busier than I thought on the day's doings front... Like way way busier!! So that was cool but then I guess I only had late nights to go out and check other stuff out! Still I found Beijing to be quite different from my last trip back in 2005! I guess a bit more open? It's so hard to say... But definitely different!! Beijing is a weird mix of awesome and depressing!! It's a weird place! I love it, I really do, but it's hard to feel at home if you're a foreigner, that's for sure!! That air pollution really gets to you too... I guess you get used to it after a while but if you're just there for a week... It just fuckin' sucks! And that damn internet censorship!!!! Holy shit is that ever annoying!!! It really made me realize how important it is for everyone on this side of the free internet to keep it that way and to fight anyone trying to change it! I'm talking about all these laws the US is trying to pass (or should I say, that some people are trying to get through in the US)!! They cannot succeed!! We've all learnt to depend on the internet so much and going to China really makes you not want to take that for granted!!! I mean I know what they're trying to do... China would collapse in a fortnight if people from any given town who were thinking of fighting whatever cause with the local government found out that everyone from every other town is also thinking about the same!! There is one riot a day somewhere in China every year! I guess revolutions are counter revolutionary... Anyways... Don't take your internet for granted!!! And fight these people who want to make crazy restrictive legislation to change it!!!!

Ok ok... This post is not about any of that... It's about the first day's doings I brought back from Beijing!!!

Here's day 1's worth!! It starts small but it'll get more interesting in the next few days!!! 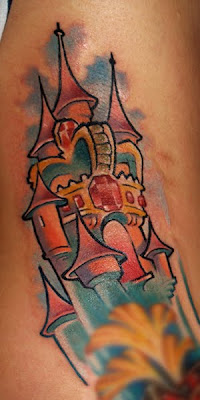 Take it light out there!!