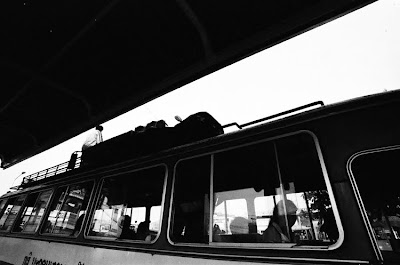 A little break from the tattooing there guys !! You're gonna start to get use to it already ! Besides , I'm still trying to avoid a routine here ! But worry not !! More pieces on the way next week coming all the way from Australia , Europe and South Africa !!! The world is shrinking everyday !!

For now , however ... A few shots from my last clandestine operation from last month ! Yep ... Pictures again !! Just to get you guys back up to speed on the said happenings and well cuz I took a lot of shots on that trip !!

From the heart of the Lao Capital , me and my undercover team were dug in and waiting for our mark (mister X) to make a move !! Constant surveillance while staying in the darkest of shadows was in order !! We had trailed him all the way from Hong Kong up to here , In the thick humid outskirts of civilization itself ! His next move was either back out for urban cover or , what my team and I feared , even deeper in , further into the unknown !

We got the sign early on that morning and after days of AC hugging and endless waiting we were back on the move ! Destination ... Unknown !! We would eventually end up in the thick and deadly triple canopy jungle banks of the mighty Mekong river , further up north in the country ! But that's for another roll of film , I'm afraid !!

Here's a few shots I managed while on our rushed exit of Vientiane in the morning !! This time with my all time favourite NEOPAN 1600 and of course ... Still very much wide angled !!
Part 1... 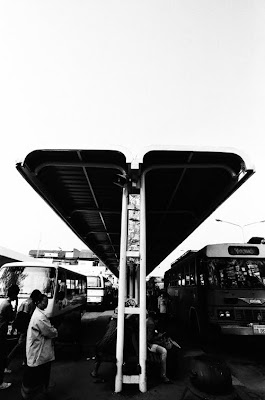 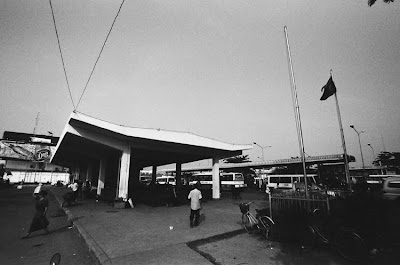 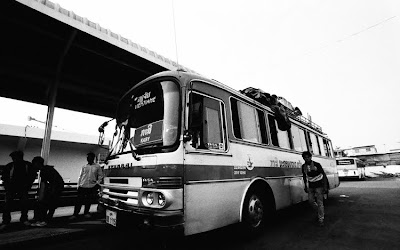 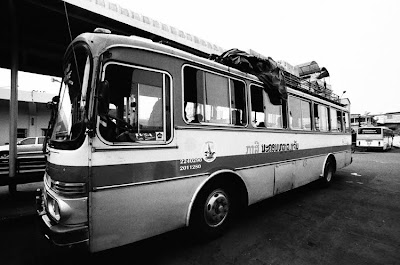 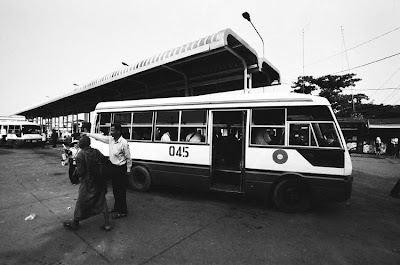 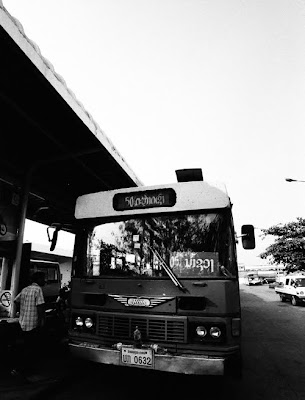 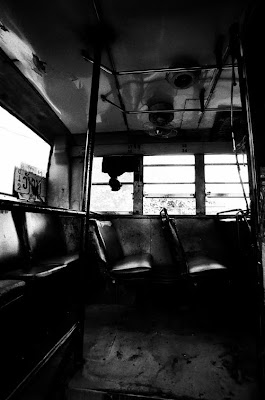 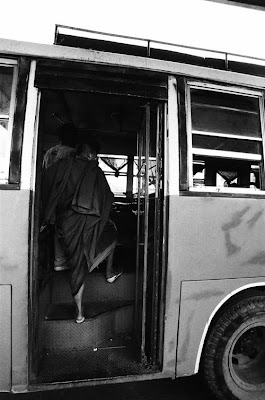 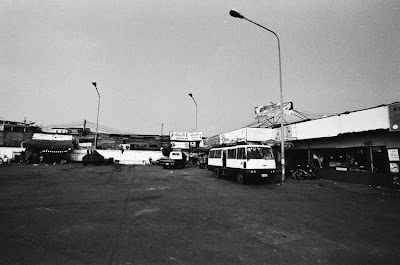 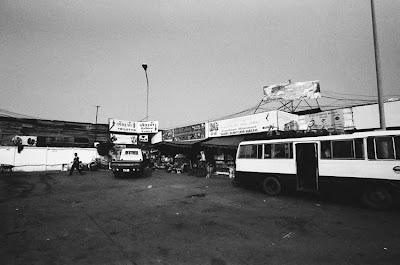 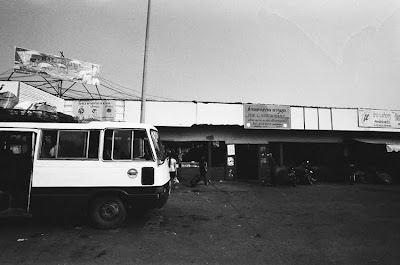 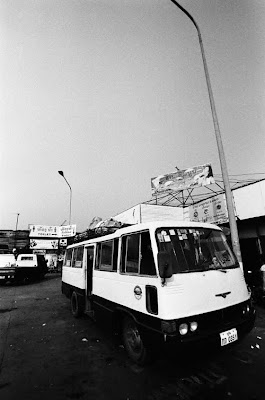 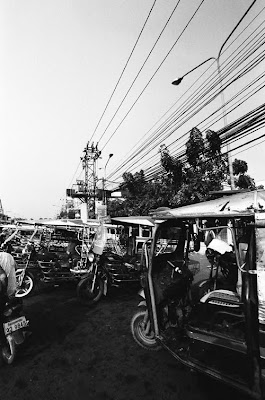 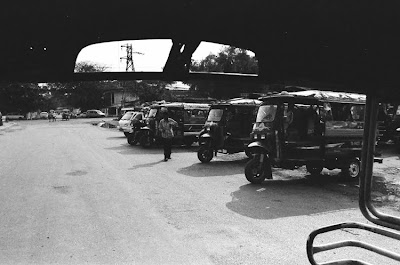 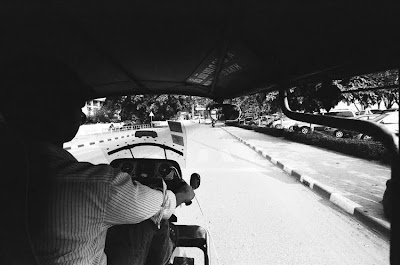 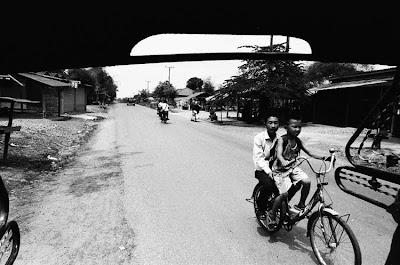 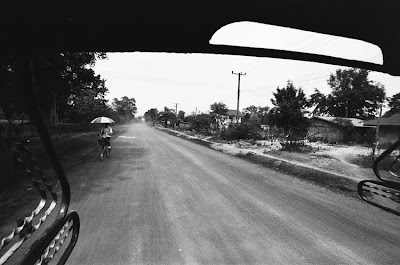 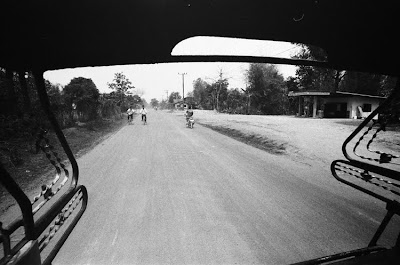 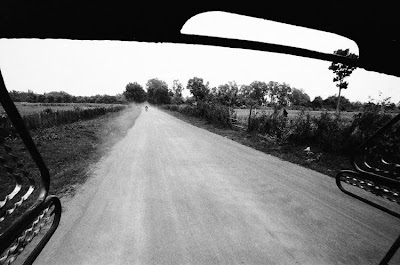 In a not so related mater , however ... If you ever find yourself in Mong Kok one of these days , remember to never cut-off Robo Joe !!

Nice to see some black & whites again :) I think some of these capture the mood of the trip (minus the humidity!) very well